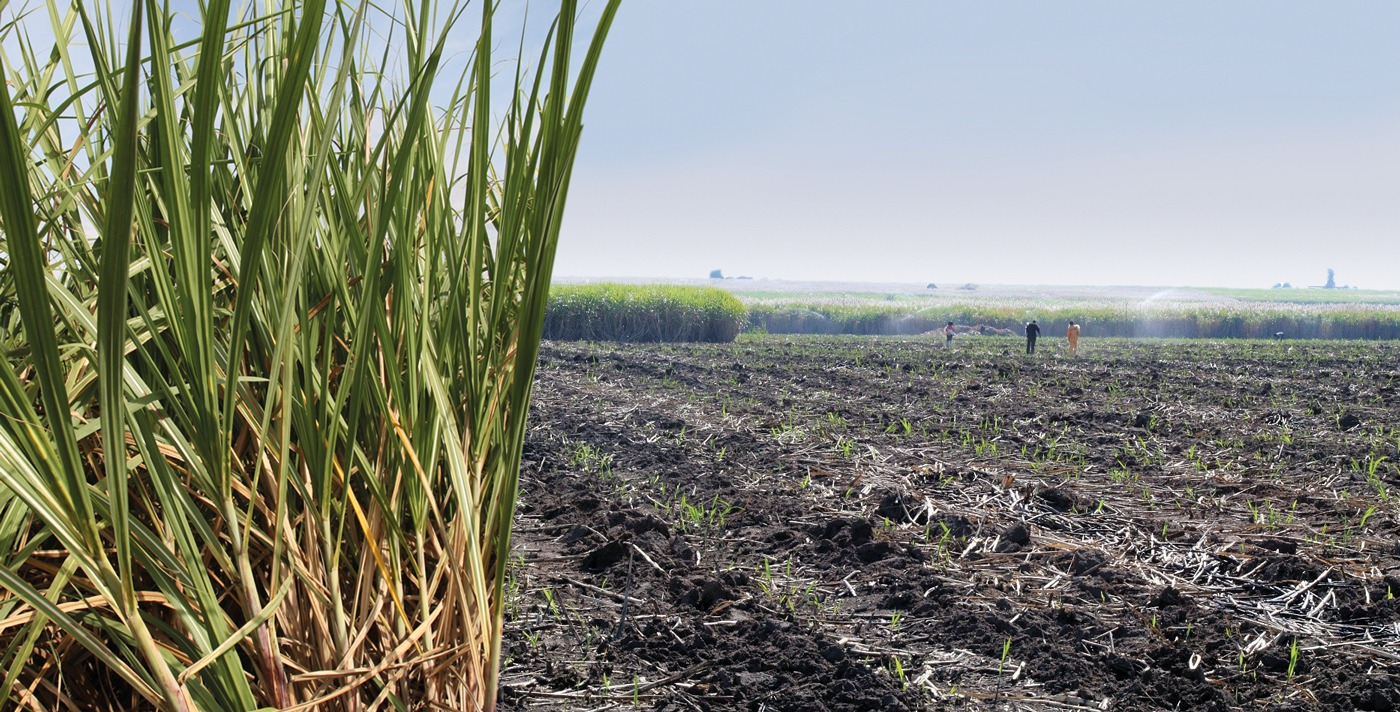 OPPORTUNITIES FOR THE YOUTH IN AGRICULTURE

Twenty-one-year-old Paris Mkhabela, a South African Farmers Development Association (SAFDA) Fertilizer Application contractor in Mpumalanga, says he can still see a future in farming as it plays a critical role in a country’s economy.

Mkhabela says his love for farming started when he was young, and it has always been a family business. “I grew up in a family that loves farming and that is very passionate about farming, their love for farming was easily transferred to me.”

The SLA is meant to assist with changes in the agricultural sector, by improving the sustainability of previously disadvantaged farmers, ensuring skills transfer and mentoring farmers to appeal to the youth. Agriculture contributes about 13,2% to the country’s GDP (Gross Domestic Product). According to Mkhabela, the negative stigma around farming is the reason most young people would not even want to attempt farming as it is often viewed as a career for uneducated people.

“People think that for you to have money you need to work in an office space, carry a laptop and wear expensive suits. That is when society thinks you have a ‘real’ job, but once you talk about farming, they will look down on you as an uneducated person,” says Mkhabela.

According to Statistics SA, youth aged 15–24 years have the highest unemployment rate – of 55.2% in the first quarter of 2019. It is people like Mkhabela, who start their own initiatives and companies like SAFDA that provide opportunities, that is making a difference to the youth – and generations to come.