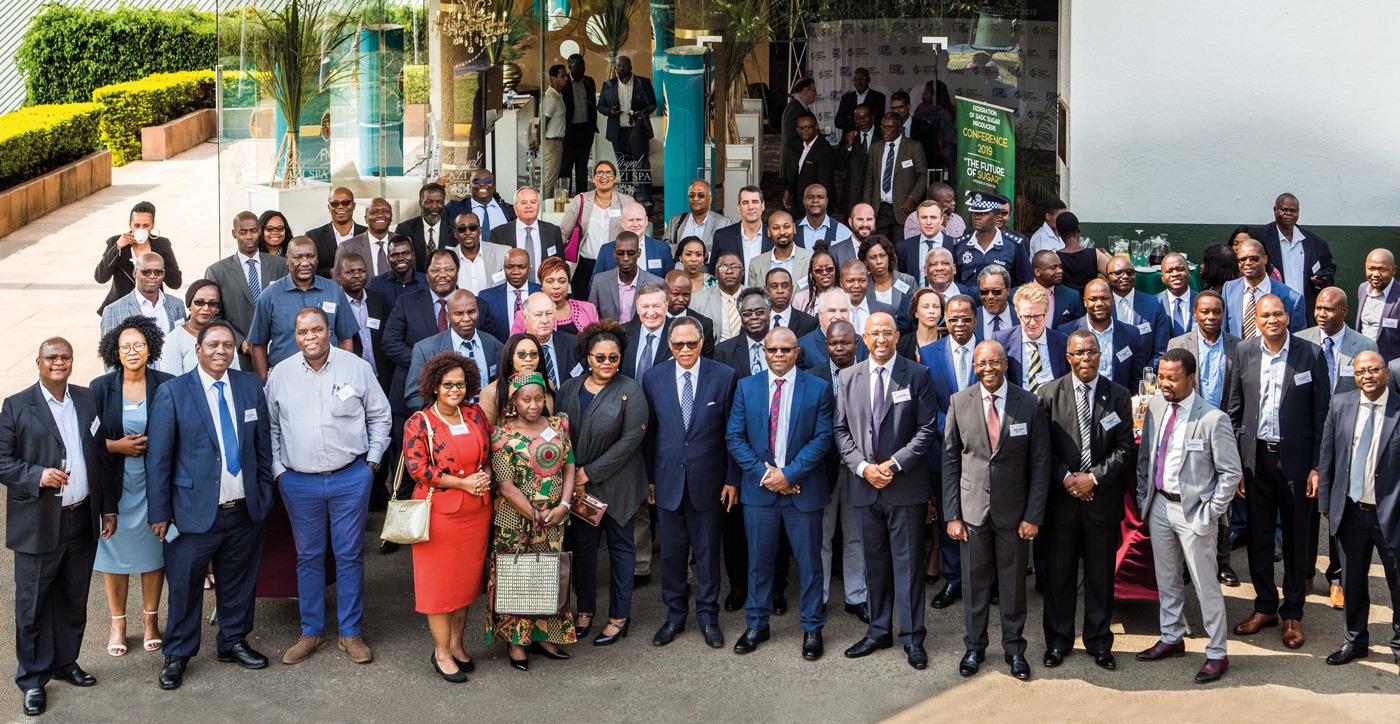 NO SUGARCOATING OF ISSUES AS REGIONAL CONFERENCE DISCUSSES FUTURE OF SUGAR

The Eswatini Sugar Association (ESA) hosted a successful Federation of SADC Sugar Producers (FSSP) Conference, under the theme “The Future of Sugar”, at the Royal Swazi Spa Convention Centre in August.

The FSSP Conference was preceded by site visits organised by ESA (through the Association’s Trade and External Affairs Manager Nontobeko Mabuza) wherein delegates from different countries were given insight into some major initiatives by the industry, in some instances done in collaboration with the government of that country. The industry in Eswatini is a major employer, only second to government. Therefore, it makes a critical contribution (11%) towards the country’s Gross Domestic Product. The close partnership between the Kingdom’s industry and government was accentuated by the fact that the FSSP Conference was attended by the Deputy Prime Minister Themba Masuku, Finance Minister Neal Rejkenburg and Commerce, Trade and Industry Minister Mancoba Khumalo. The Prime Minister, Ambrose Dlamini, was initially scheduled to deliver the keynote address, but due to exigent circumstances somewhere else, the task had to be delegated to his deputy. 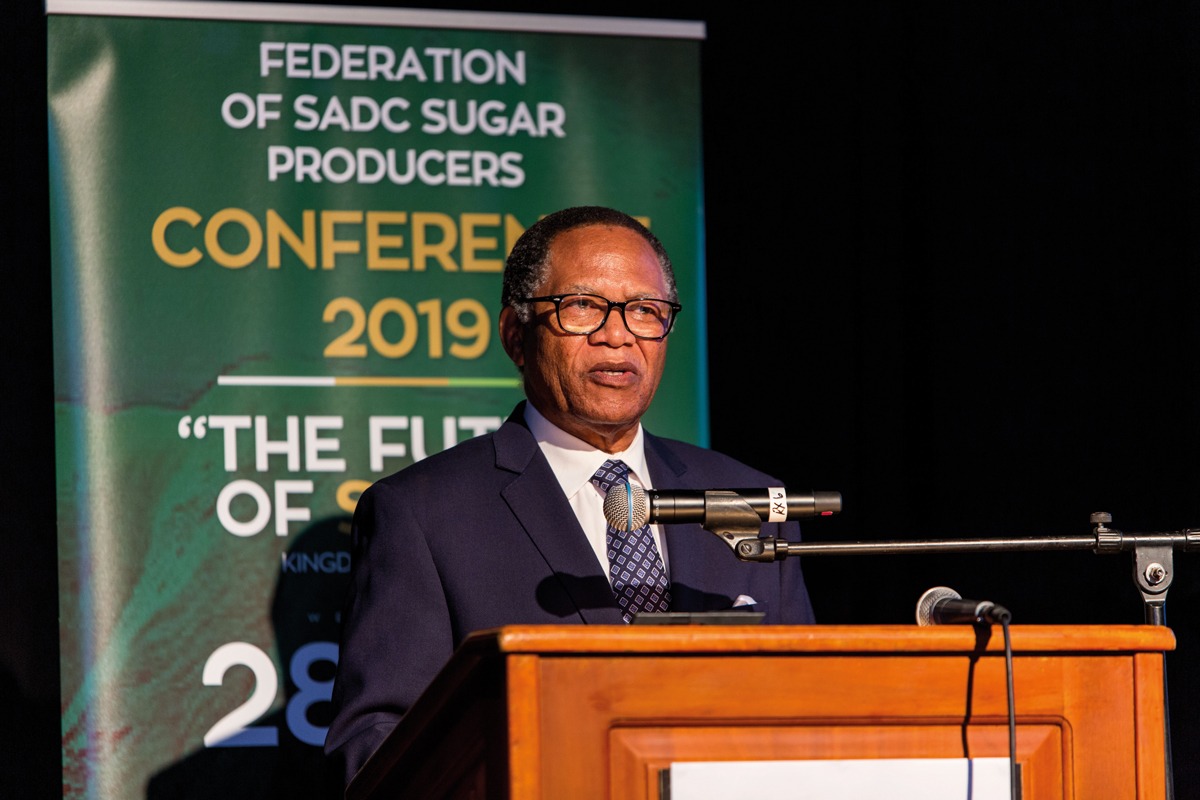 In his welcome remarks, ESA CEO Dr Phil Mnisi heaped praise on the government for its continued support of and commitment to the industry which, among other issues, was facing similar challenges as other regional sugar producers pertaining to the distorted world market, which resulted in low prices. Delivering opening remarks on behalf of the South African Sugar Association (SASA) Executive Director Trix Trikam, in his capacity as the Chairperson of the SADC Sugar Producers Consultative Forum, former SASA International Affairs Manager Babongile Mandela said the establishment (co-founded by SA and Eswatini) of the FSSP was an event that marked an important milestone in the history of Southern African Sugar Producers.

“FSSP has played a crucial role and is an important institution which has influenced the current nature of sugar trade in SADC. This is evidenced by the amendment of the SADC Trade Protocol in 2000, 2007, and 2008, clarifying aspects of Rules of Origin and safeguard measures and incorporating new annexes on settlement of disputes and trade in sugar. Annex VII of the SADC Trade Protocol was a sweet moment for the sugar industry and it remains a relevant instrument in ensuring the protection and sustainability of the Southern African Sugar Regime,” he added.

Speaking on behalf of the Prime Minister, Masuku, who has a background in the industry, undertook to inform his boss about the need for government to create a conducive environment (in terms of policy and legislative framework) in order for diversification (into other products from sugarcane) to take place. Currently, the South African sugar industry is also engaged in a process with its government aimed at unlocking the full potential of the cane stalk by producing fuel ethanol and electricity from it. 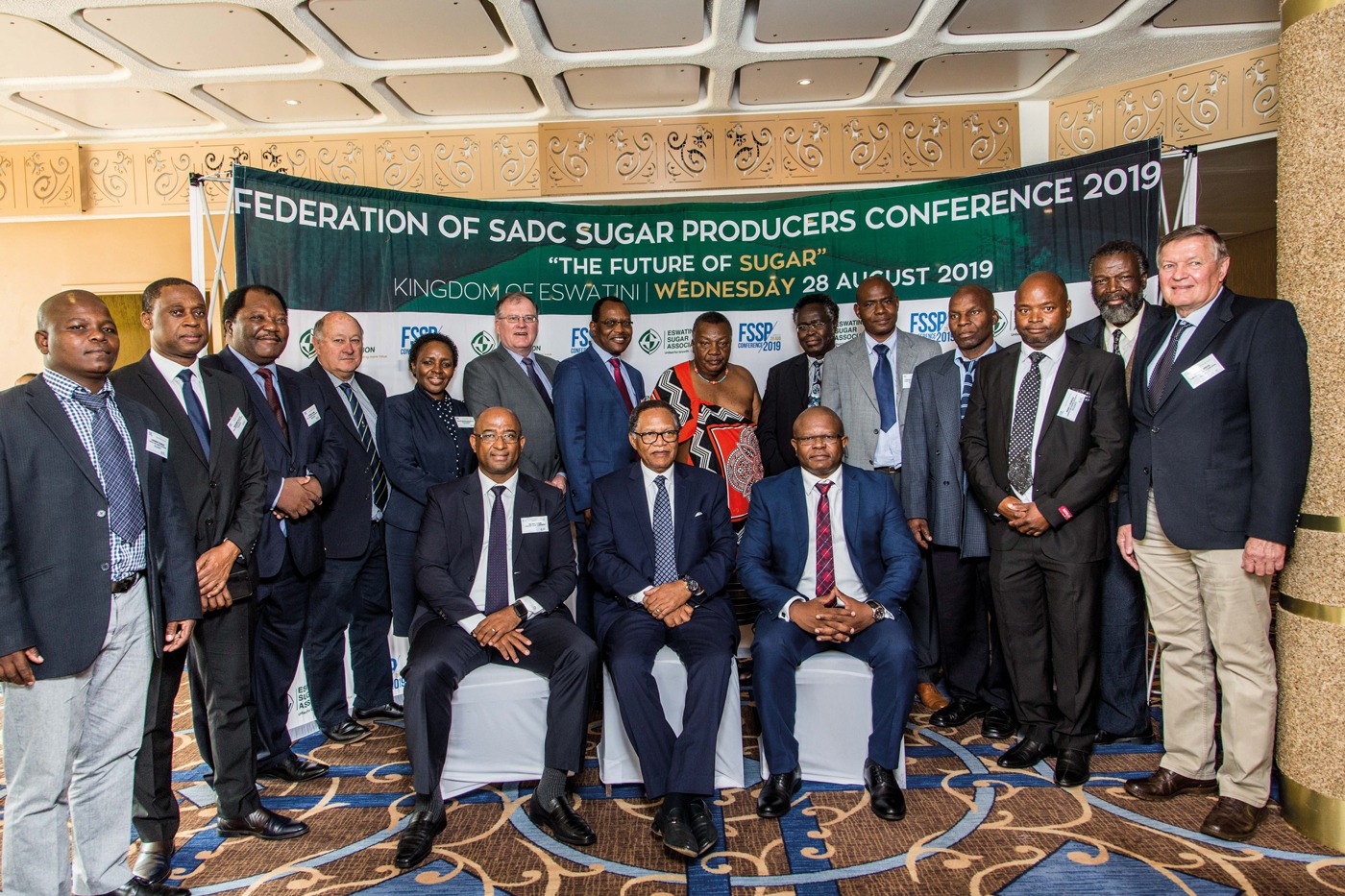 “This is an industry which works in collaboration with government in poverty alleviation initiatives and programmes through, among others, the direct and indirect opportunities created by the presence of cane growing enterprises in rural Eswatini, something which continues to uplift the living standard of Emaswati – a majority of whom live in rural areas. We value our successful partnership with the sugar industry,” said Masuku.

In his presentation titled “The Sugar Sector as a Vehicle for Developing the Regional Economy”, Eswatini Central Bank’s Sikhumbuzo Dlamini revealed that the sugar industry in the SADC region was a key driver of economic development, through backward and forward linkages, supporting industrial development and sustainable economic growth. He added: “The sugar cane industry also plays an important role in local communities, from helping establish small grower schemes to providing healthcare, education, housing and infrastructure.” He stressed that the future of the sugar industry is a vibrant sugarcane industry embracing diversification, innovation and cost efficiencies. 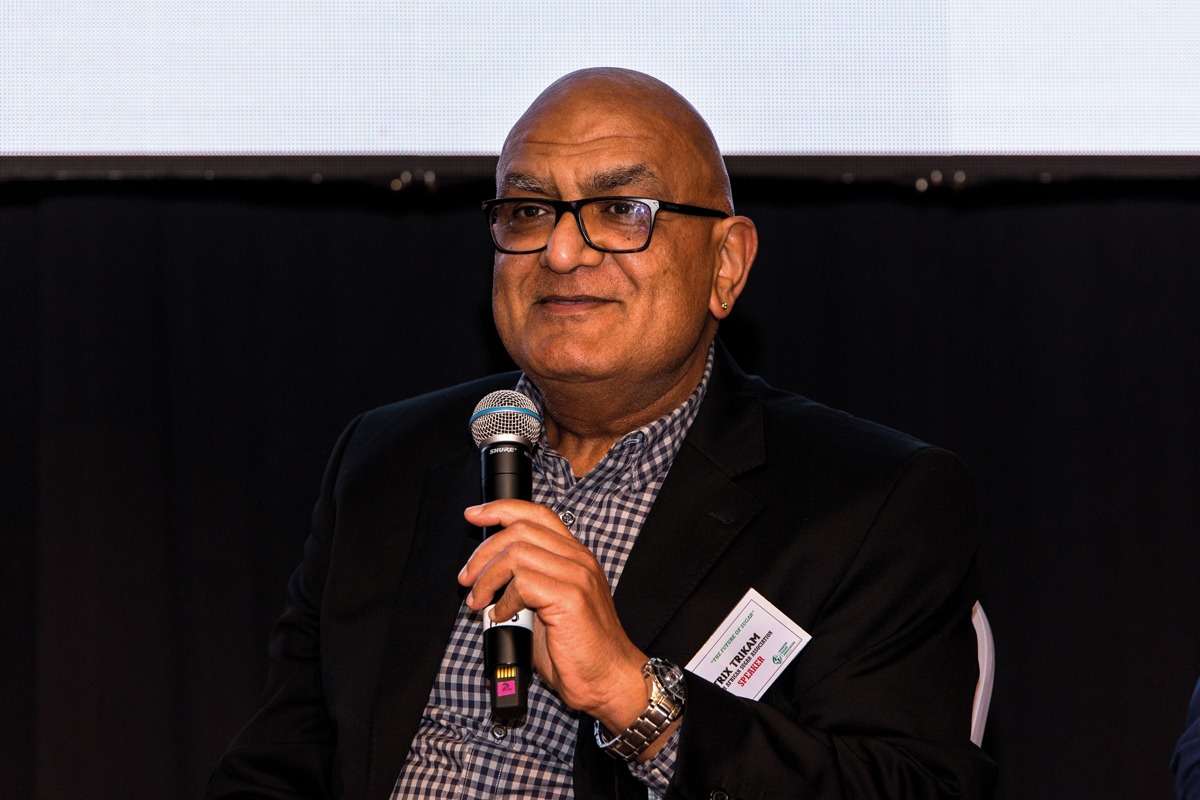 The FSSP Conference proceedings culminated in an honest and frank panel discussion on the “Future of Sugar” with Trikam, Eswatini’s Ubombo Sugar’s Oswald Magwenzi and Mauritius’s Sugar Syndicate’s Devesh Dukhira tackling the topic. Trikam admitted there was a decline in sugar consumption, adding that radical thinking and change was needed. “I think there is always a future for sugar.

Surplus producers supplying deficit markets would be a winner for all and getting your preference access and so on would make a big difference. I am not saying that we will not diversify, we all need to diversify. Many more products need to be made from sugarcane, but sugar also needs to survive, and it can survive, especially in Africa it can survive,” said Trikam.

The conference, as per the communique adopted by delegates: