The scourge of diabetes in the world has reached tsunamic proportions, a situation which needs a decisive response.

This is according to Louise Molyneaux, a diabetes sufferer who gave an enlightening account of her journey with the disease at the media launch of the Durban Wellness Festival, which took place on 11 November 2018 at the Lower Marine Parade Amphitheatre at the Bay of Plenty. The annual diabetes walk/run saw at least 1 000 people, from young to old, taking part. KwaZulu-Natal Health MEC, Dr Sibongiseni Dhlomo, also participated. As part of its longstanding commitment to promotion of healthy lifestyles, the South African Sugar Association (SASA) is one of the sponsors of the annual festival. The other sponsors are Lily and Clover Tropika Slenda, and the Protea Hotel by Marriott (Durban Edward). 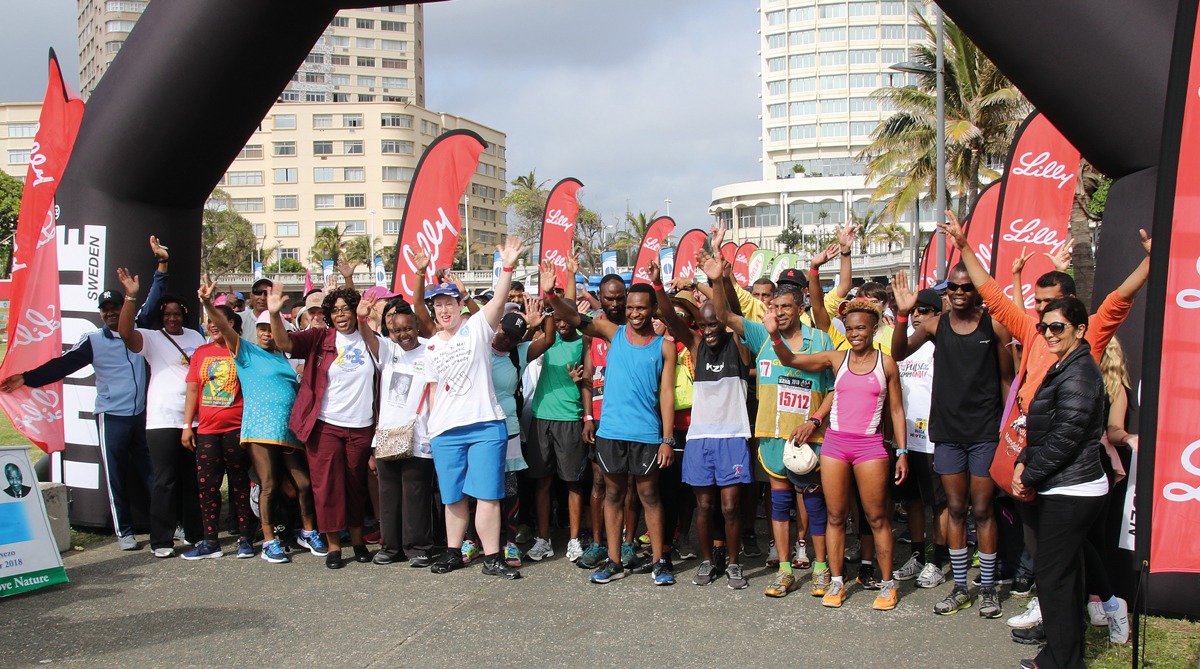 “Recently, a tsunami hit the coastline of Malaysia, causing death and destruction and it wasn’t long before relief organisations provided support to those in need. Ladies and gentleman, there is another tsunami hitting many countries of the world every day, all year, as thousands of people are diagnosed with diabetes,” said Molyneaux.

“Simply put, diabetes is known as the tsunami of the 21st century killing more people worldwide than HIV/Aids and cancer combined, yet it remains in the shadow of HIV/Aids and cancer, especially in South Africa when it comes to acknowledgment, education and funding,” said Molyneaux. She bemoaned the fact there was little or no diabetes education available in the public health system due to lack of funds and staff. “The diabetics who are suffering the most are those who seek help from provincial hospitals and they come from the previously disadvantaged communities,” she said. 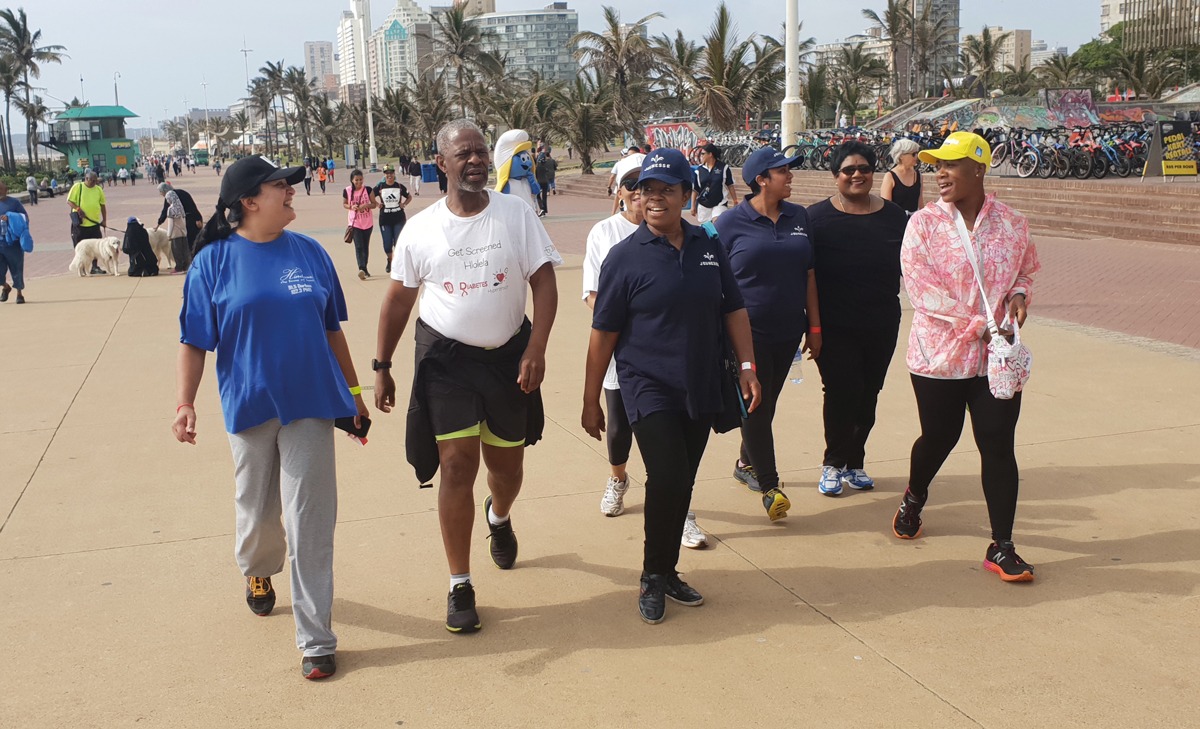 Dr Dhlomo encouraged people to exercise regularly and lead healthy lifestyles. “Diabetes, alongside other non-communicable diseases such as hypertension, heart disease, stroke and others, has exploded and become a major problem. Getting engaged in regular exercise, getting rid of bad habits like smoking, and alcohol and substance abuse; and following a healthy and balanced diet, can delay the onset of diabetes and other diseases. I always embrace those South Africans who participate in running and walking, because they reduce the amount of chronic treatment that we give them. This impacts positively on the budget for health through the saving that we make. By participating in such activities, you are improving your own quality of life, and you will live longer. Even if you have diabetes, and you are an elderly person, we still need you because you have a lot of wisdom to pass on to current and future generations,” he said.

SASA has been consistent in its contribution towards the fight against diabetes. “This is the fifth year that SASA has partnered with Diabetes South Africa to raise awareness on the treatment and prevention of Diabetes. Diabetes is a condition that is caused by genetic and lifestyle factors. Those who are obese, physically inactive and smoke are more at risk of developing diabetes,” SASA Nutrition Manager Priya Seetal explained.

She added: “These days too much emphasis is placed on the incorrect notion that sugar causes diabetes rather than the real and preventable causes. Sugar as part of a balanced diet and healthy lifestyle can be enjoyed by people with diabetes. Eating plenty of fruits and vegetables and wholegrain foods; moderating sugar and fat intake; avoiding weight gain and engaging in physical activity can significantly decrease the risk of developing diabetes.”

According to Molyneaux, diabetes was now the second cause of death in South Africa. She made a clarion call to people to have a medical check-up once a year and insisted they have a glucose test done as well. “Be as active as you possibly can. For optimum health, we need to spend three hours a week exercising. That is not even half an hour per day and walking fast is quite acceptable,” she added.