It was all smiles and laughter as graduands, dressed to the nines, became graduates at the recent Shukela Training Centre (STC) Graduation Ceremony. 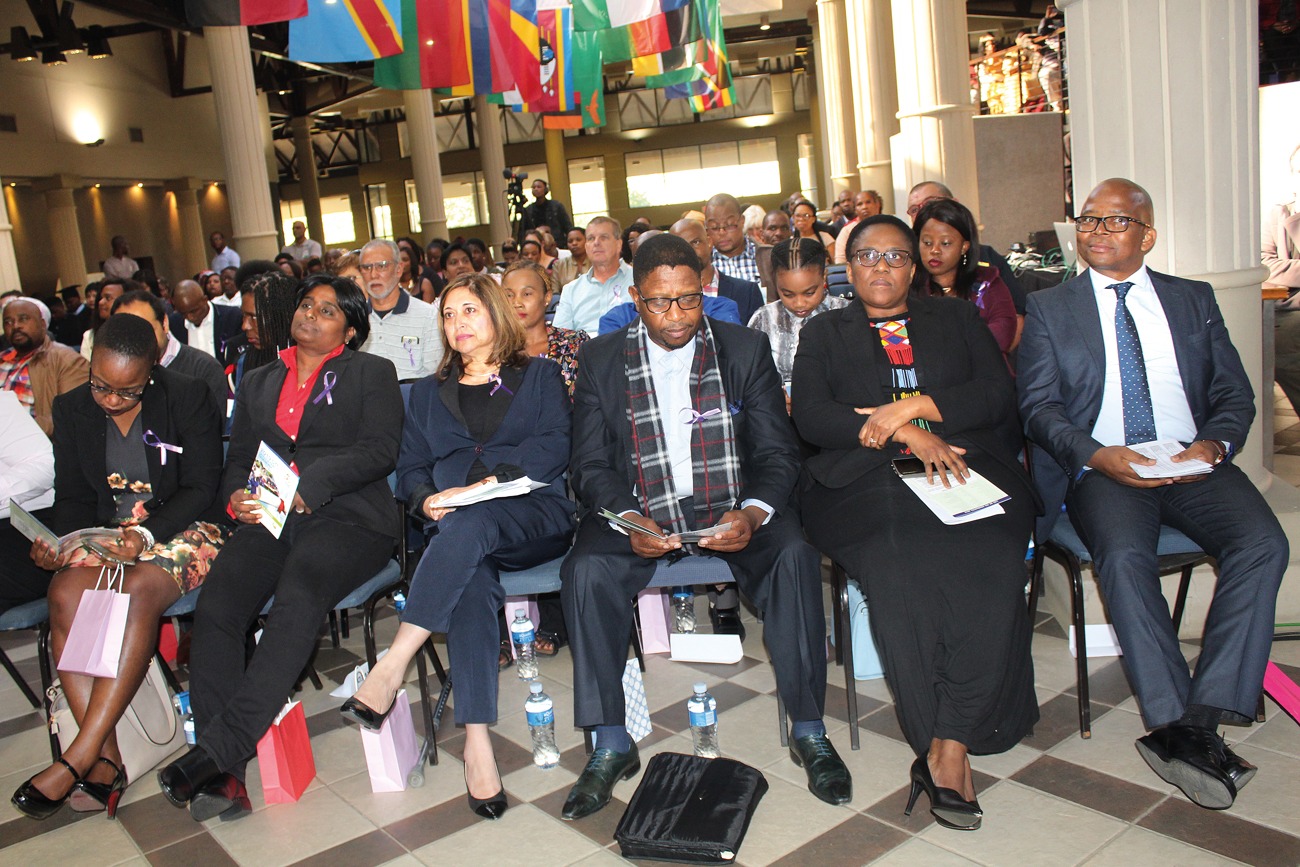 The STC is a subsidiary of the South African Sugar Association (SASA) which was established in 1974 and focuses on engineering and agricultural training. The highly regarded STC has become one of the biggest training centres in the country. The STC is fully committed to contributing in a meaningful way to ensure the National Development Plan’s target of producing 30 000 artisans by the year 2030 is met.

“I would now like to thank our graduating learners for the commitment and hard work they have shown during their training, which has enabled them to be here today, as well as their parents and relatives for the various roles they have played in their lives, which surely had a big contribution to their success,” said STC General Manager Thami Mathe. During his keynote address, AgriSeta CEO Zenzele Myeza told graduates their attitude would eventually determine the altitude of their respective careers. Therefore, he stressed the significance of a positive mindset in order to succeed. He also lauded STC for the quality of training the institution offered.

Mathe said it was critical for everyone to embrace the much-talked about fourth industrial revolution. “The 4IR revolution is characterised by oceans of big data, the rise of autonomous machines and robotics, artificial intelligence, nanotechnology, distributed ledger, and the Internet of Things. In short, a range of new technologies that are fusing the physical, digital and biological worlds characterises this revolution; the developments are affecting all disciplines, economies, industries and governments, and even challenging ideas about what it means to be human.”

He added: “In agriculture, we are told about precision agriculture, a farming management concept that uses technology to observe, measure, and respond to field variability in crops. This is what keeps me awake at night, which in short is about when are we going to develop programmes that are geared to produce learners who will drive the 4IR and who will use it to benefit themselves, their communities, the country and humankind at large. These developments call for all of us to think about the 4IR future. If we do not think and do things differently, we are not going to catch up with the rest of the world. Worse still, our people will continue to lose jobs and languish in poverty as the skills of the past increasingly become redundant.”