Higher Education and Training Deputy Minister Buti Manamela has heaped praise on the Shukela Training Centre (STC) for its commitment to achieve some objectives of the National Development Plan (NDP).

“With over 1500 learners being trained and 900 trade tests conducted annually, the Shukela Training Centre, is partnering with government to meet the target of our country’s National Development Plan of producing 30 000 artisans per year by 2030,” said Manamela. He was speaking at the STC Graduation Ceremony on 6 July 2018. He added: “I commend the South African Sugar Association and its Shukela Training Centre for its outstanding work in skilling young people and preparing them for the labour market.” 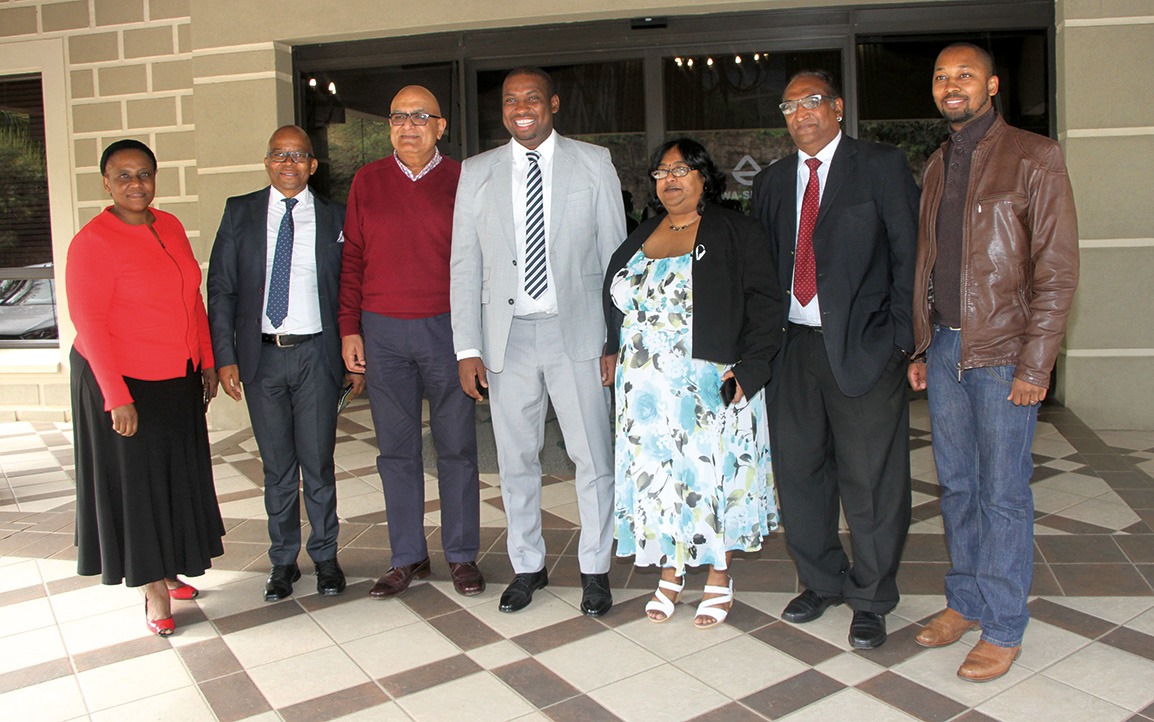 The STC, a subsidiary of the South African Sugar Association (SASA), was established in 1974 and focuses on engineering and agricultural training. The highly regarded STC, with Thami Mathe as its General Manager, has become one of the biggest training centres in the country, contributing in a meaningful way to producing artisans. Said Manamela: “Three years ago, we launched and declared 2014-2024 as the Decade of the Artisan with the sole aim of creating a pipeline of qualified artisans to address the scarce skills shortage and to grow the economy. Through this campaign we want to elevate the status and profile of artisans.” 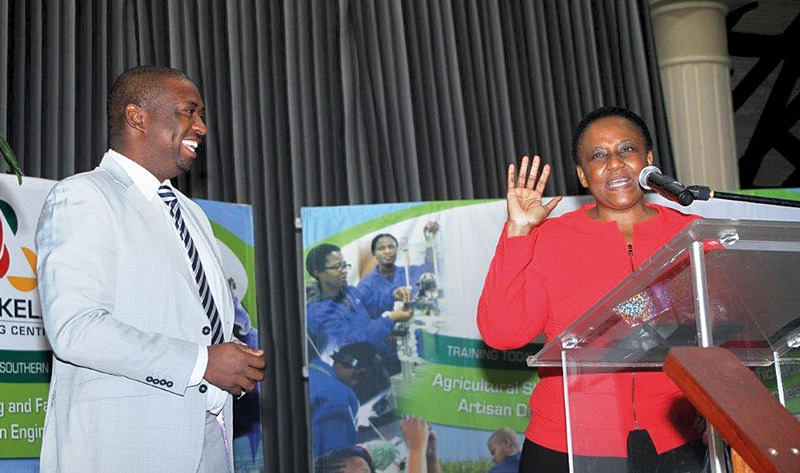 The award-winning STC is one of the 48 training centres in the country training learners for the “War on Leaks” Project, a Presidential Project aimed at dealing with the country’s aging water infrastructure leading to the water loss of about R7billion. It is also among the only four training centres in Ethekwini training learners for the Artisan Development Project of the Ethekwini Municipality.

The centre’s academic performance last year (2017) was as follows:

Above: STC graduates and guests at the 2018 ceremony.

Manamela stressed the importance of the private and public sectors forming partnerships for the betterment and advancement of South Africa. “We must forge closer collaboration between our higher education and training institutions and industry.  It is for this reason that the Department of Higher Education and Training is implementing the Colleges of Specialisation Project. The project is an innovative intervention to address the demand for priority trades needed for government to implement the National Development Plan 2030 in general and its National Infrastructure Plan in particular”. He appealed to SASA and the sugar industry as a whole to participate in the Colleges of Specialisation Project.

SASA Chairman Suresh Naidoo assured the deputy minister SASA was more than willing to work with government. “Whenever you need us, just give us a call. We firmly believe that the private and public sectors have to work together. As pointed out earlier, our commitment to education is unquestionable – our track record speaks for itself. Our country needs artisans more than before,” said Naidoo.

Both Manamela and Naidoo wished graduates well as they embark on the next phase of their careers. “Congratulations on your graduation today as it marks a crucial milestone in your life. You should be very proud of yourselves. We are extremely proud of you. This is just the beginning of your journey to a successful future,” said Naidoo.