It was a milestone event, following SAFDA’s official recognition as a grower representative organisation in the last quarter of 2018. 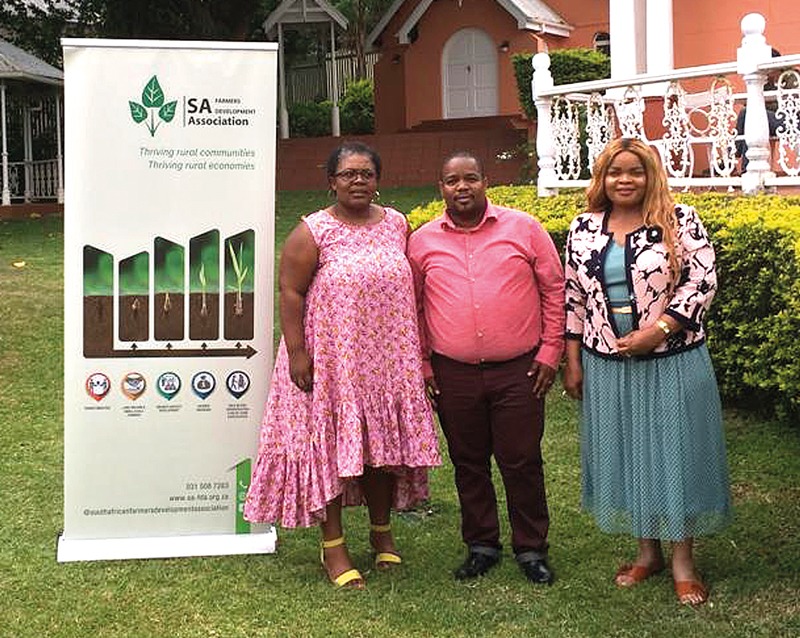 Under the organisation’s Constitutional framework, Siyabonga Madlala and Lee Hlubi retained their positions as Executive and Deputy Chair respectively. In addition, Siphiwe Sithole, from Mpumalanga, was elected as a second Deputy Chair.

SAFDA is fast expanding its footprint in Mpumalanga and has already made a difference in the lives of black sugarcane farmers in that province. There is little doubt that Sithole will continue to build the organisation’s leadership capability and ensure that SAFDA’s focus areas and objectives are realised.