A government delegation from the Democratic Republic of Congo (DRC) is impressed with the South African sugar industry.

This after the FPI (an equivalent of the Department of Trade and Industry – the dti) visited the industry. The country is exploring the possibility of establishing the sugar industry. The delegation was hosted by Agribusiness Development Corporation (ADC) and Bosch Projects, which are currently involved in a feasibility study for the DRC for a new greenfield sugar facility in that country. 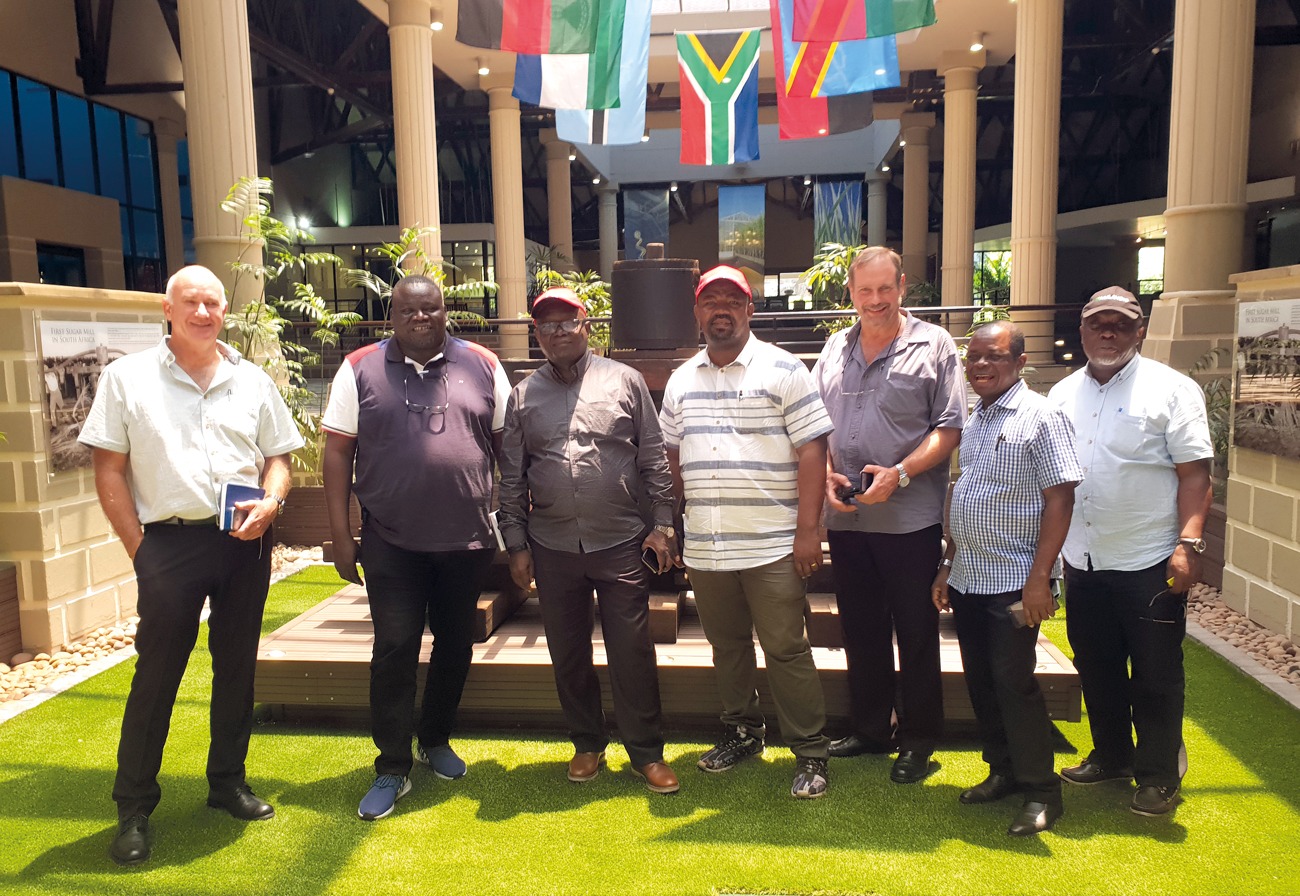 The delegation also went on the tour of the South African Sugar Terminal, which forms part of the Port of Durban, the busiest harbour on the African continent. Built in the early 1960s, the (raw) sugar storage (for export purposes) facility has three massive silos with a capacity of 525 000 tons.