A MAYDAY CALL TO GOVERNMENT

Visitors to KwaZulu-Natal are usually struck by the province’s lush landscapes covered with rolling hills of sugarcane. But behind this idyllic scene lies a cruel reality: the sugarcane growers, farmworkers and surrounding communities who have farmed and lived in the region for generations could soon disappear if the South African government does not come to their rescue.

For two centuries, the sugarcane industry has been one of the economic cornerstones of South Africa, providing a livelihood to tens of thousands of people and their families. However, sugarcane growing has been crippled by a myriad of challenges in the past three years with very little support from the South African government.

Climate change has led to unpredictable weather conditions. KwaZulu-Natal is recovering from a three-year drought that wreaked havoc for cane growers, who lost more than R2 billion in just one season. 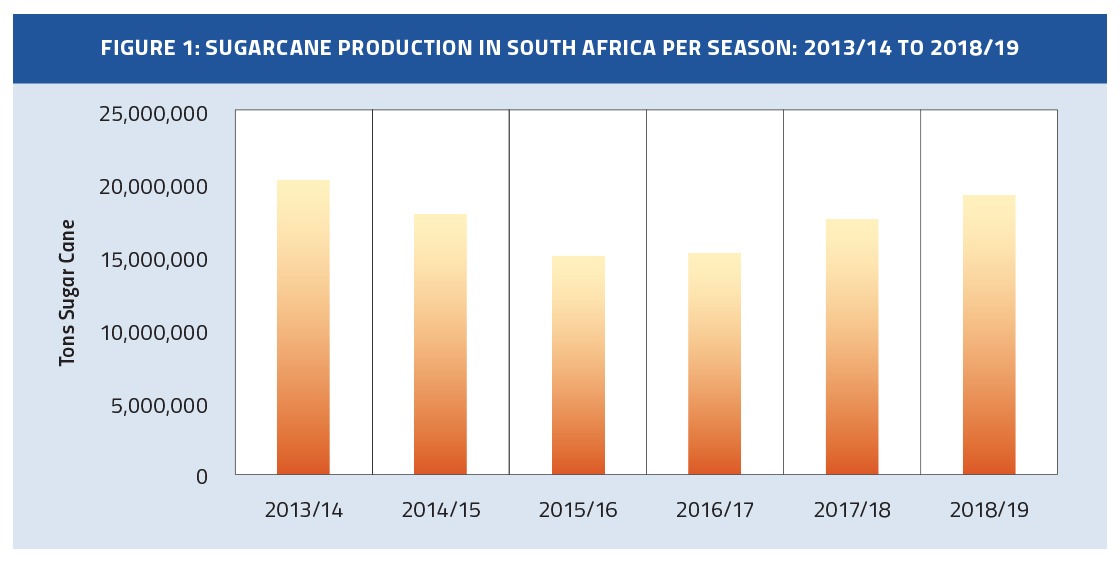 Yet, very little, if any, help was extended to cane growers – neither during the prolonged drought nor during the recovery period. 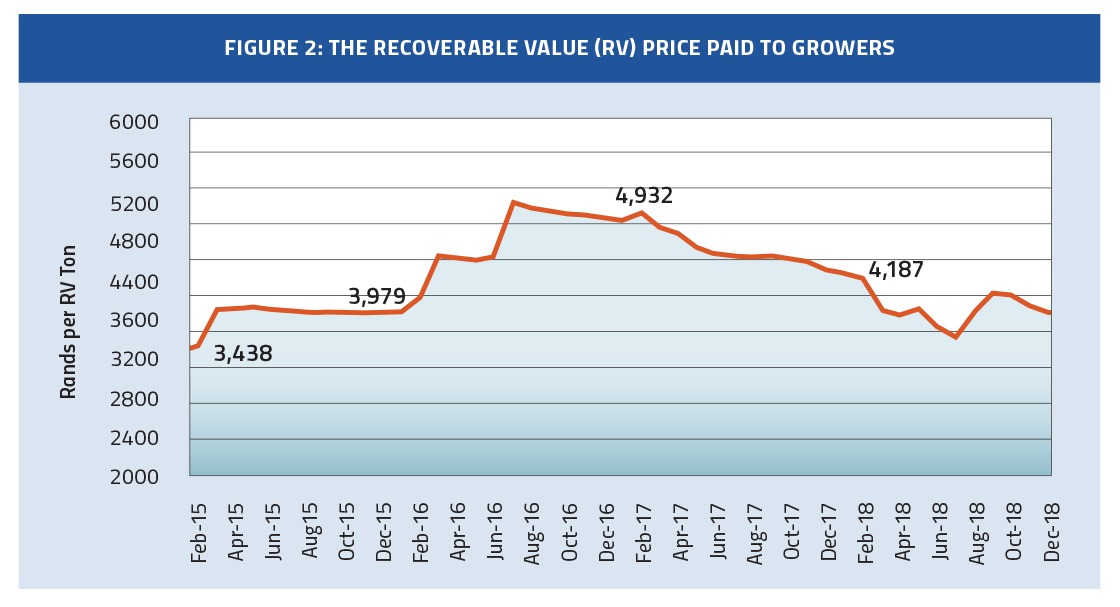 The price has declined to levels last experienced in 2015.

The drought has passed and crops have recovered, but despite good production figures, sugar cane farmers were plunged into another crisis when approximately 500 000 tonnes of imported sugar landed on our shores. South African sugar – which is some of the highest quality in the world – was summarily dumped onto the world market.

The massive surge in imports in 2017 crippled the industry.

As a result, cane growers and other industry members incurred immense losses, and many are now on the brink of going out of business. If the cane price does not improve soon, more retrenchments, farm closures and severe job losses are in store for the industry.

In 2018, the industry for months desperately tried to lobby government to provide tariff protection against the dumping of cheap imports – mainly from Brazil. After drawn-out submissions and lobbying, the International Trade Administration Commission (ITAC) finally agreed to raise the dollar-based reference price (DBRP) – which is an import tariff levied on products that come into South Africa.

The DBRP was eventually increased from $566 to $680, but it’s not the $856 per ton level that the industry had applied for. The result is that cane growers and other industry members are unable to recover their full cost of production.

The low level granted has brought little relief to the industry.

In addition to the inability to recover production costs, cane growers had to come to terms with a drop in sale volumes, by and large as a result of a diminishing demand in the industrial market.

After the health promotion levy (also known as the Sugar Tax) came into effect in 2018, soft drink manufacturers started reducing bottle sizes as well as the sugar content of products. All these measures have led to a drop in the demand for sugar, which in turn drives revenue down. 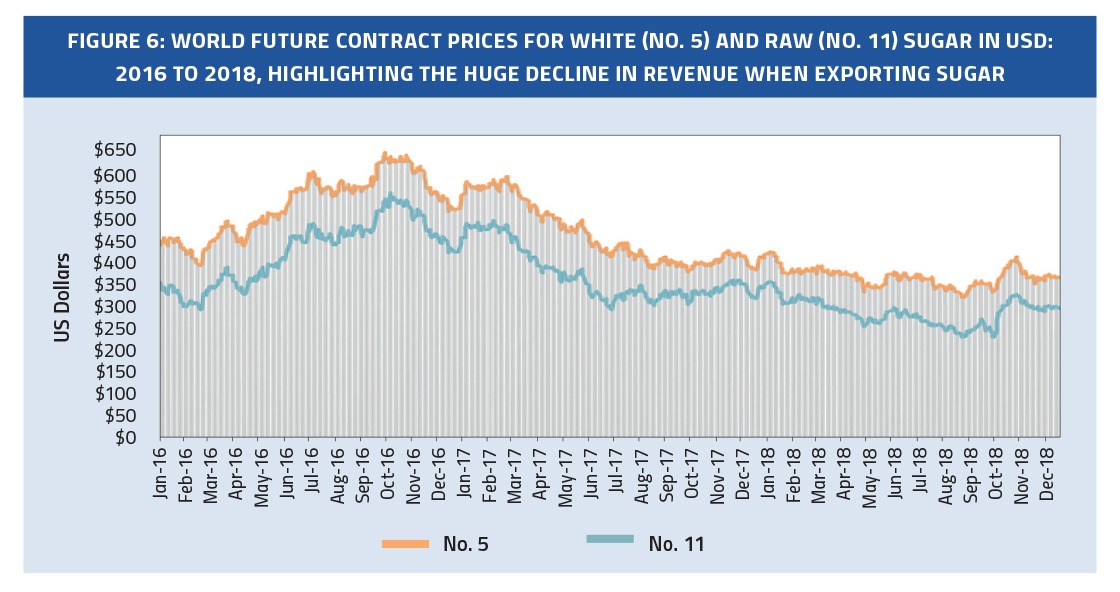 
These challenges present themselves as a perfect storm that can no doubt result in the ultimate demise of the sugar industry – a sector that contributes close to R14bn to the South African economy.

It is puzzling to the cane growers of South Africa that government is willing – at least partly – to protect the industry from imports through the DBRP. Yet it has no qualms implementing a tax so damaging that could sound the death knell for the sugar industry.


The South African Cane Growers’ Association calls on government to take three immediate steps to help the industry out of crisis:

Grant the industry the tariff protection it asked for to level the playing field and shield it from cheap imports from countries that are heavily subsidised.

Invest in industry-led innovations, such as ethanol production and cane-based packaging to support the industry’s efforts to find alternative markets for sugar. These new innovations could also help create thousands of new jobs.

Be more responsive to fluctuations in world sugar prices, protecting the local industry from price shocks and thereby securing the future of the industry.

The aforementioned support measures are by no means exhaustive, but it’s a good starting point to help an ailing industry back on its feet.