FROM STC TO RUSSIA WITH SKILLS

The Shukela Training Centre (STC) has done it again!

Philile Jessica Mngadi, an STC student, won the World Skills South Africa Competition earlier this year, booking herself a place in the prestigious World Skills Competition scheduled for August in Russia this year. Mngadi competed in the Electrical Installations Category and was declared the overall winner as a result of her excellent performance and skills. 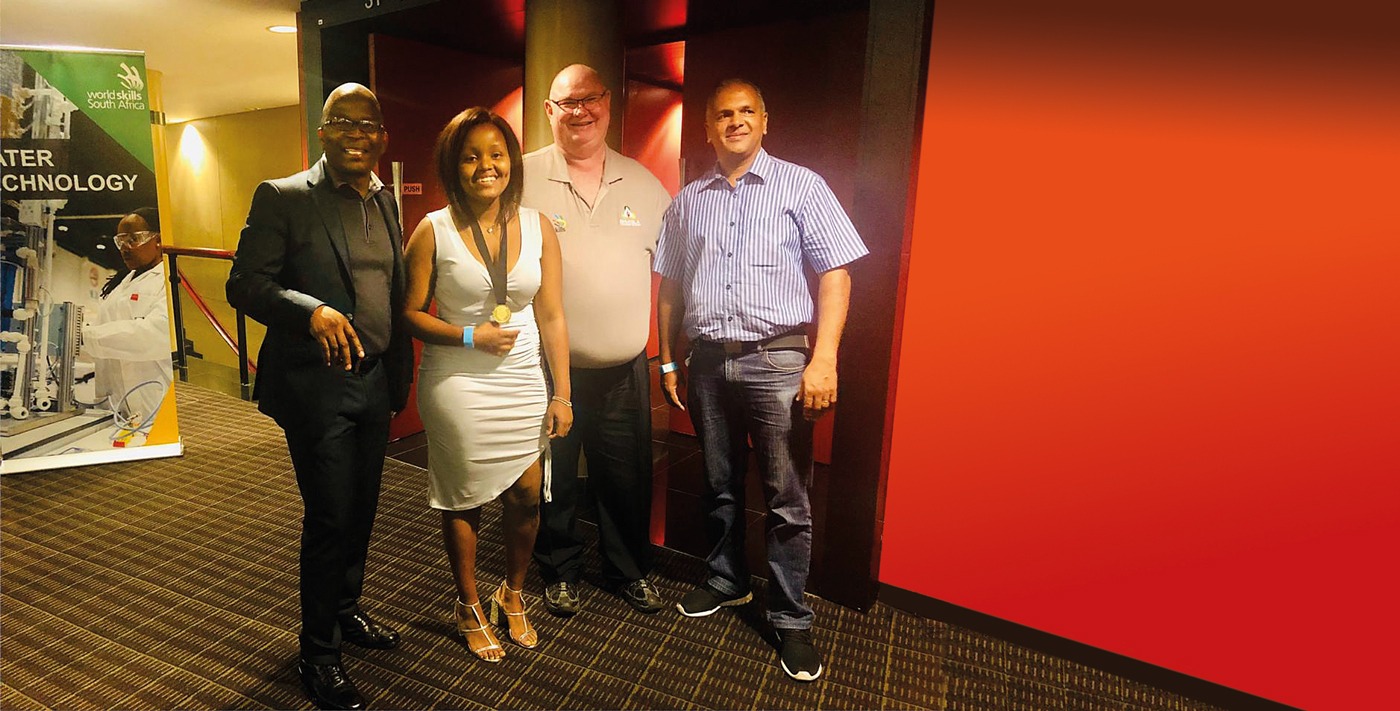 Mngadi, from Edison Power, entered the competition while she was still doing Phase One Electrical Training at STC. After winning the regional competition in 2018, the STC prepared Mngadi for the national competition which she eventually won. In preparation for Kazan, she is currently undergoing intensive training at P&T Training Centre in Johannesburg. She will be part of the strong South African team that will be representing the country in various trades.

“As Shukela Training Centre, we are very pleased with the continuous good performance our learners are showing in the World Skills Competition and other Competitions. It is through participation in various competitions that STC gets to gauge its quality of training and in most cases like this one, STC has proven itself once again,” said STC General Manager, Thami Mathe.