A BIG LOSS FOR NUTRITION RESEARCH 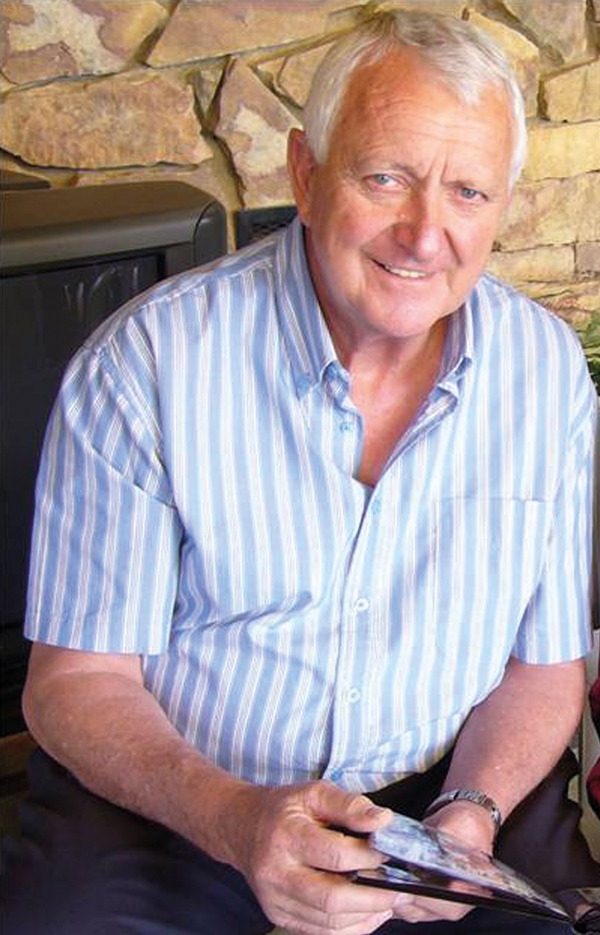 Professor Benadé, fondly known as Spinnie, was a current member of the SASA Nutrition Research Grants panel, on which he served for over 30 years including as Chairman from 2005 – 2011.

Professor Benadé made an enormous contribution to nutrition research during his years as Director at the Nutrition Intervention Research Unit (NIRU) at the Medical Research Council (MRC), as well as after his retirement, at the Cape Town University of Technology (CPUT). During his tenure he managed to secure collaborations which placed NIRU, and the MRC, on an international level. This was often maintained during years when many changes at the MRC required resilience and originality.

After his initial work in Cardiovascular Disease he found his niche in the field of malnutrition. He worked tirelessly to establish strong community research projects which, in addition to many papers in respected international journals, also resulted in the development of vitamin A enriched food products. He also never lost his interest and enthusiasm in his fatty acid work, which he focused on at CPUT.

Professor André Oelofse, current chairman of the SASA panel and a student of Spinnie said “Dr Benade supervised many of his staff in obtaining their PhD degrees. He was known as a strict and driven project leader and did not tolerate inefficiency. This stood all in good stead in their respective work environments. However, if there was a problem or researchers ended up in some kind of trouble he would stand by them”.

Besides the expertise required by the SASA panel to grant funding for research, Spinnie was well noted for guiding decisions that ensured the integrity and independence of the panel especially in present times when there is an abundance of scepticism of industry funded research.

Spinnie is survived by his wife Retha and his three sons, Gerhard, Louis and Nicol. Nutrition research has lost a great scientist.